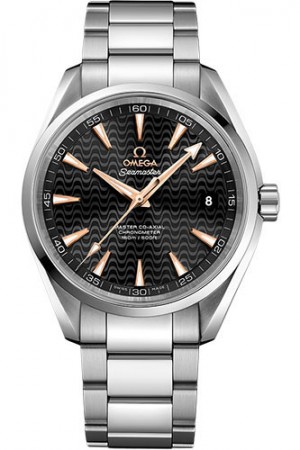 Our Commitment to You
Alan Furman & Company features authentic Omega 41.5mm Model 231.10.42.21.01.006. Every Omega watch, along with Omega 41.5mm Model 231.10.42.21.01.006, we sell is guaranteed to be authentic. We have been selling Omega Watches since 1985. We discount genuine Omega watches including Aqua Terras, Planet Oceans, Speedmasters, Seamasters, and Constellation Mans and Ladies models.  We guarantee each watch is thoroughly inspected before being shipped to you. Our fine watch division offers great discounts on all Omega watch models. Most Omega’s are either stocked in our inventory or is readily available in a matter of days. We honor the manufacturer’s warranty on every watch that we sell.  These watches will be accompanied by a warranty from Alan Furman & Co. which displays our written guarantee.  Merchandise and watches may be returned to us for warranty repair or replacement. Items purchased from us that are not special orders may be returned unused for a full refund, less shipping costs. All returns must be made within 10 days of receipt. 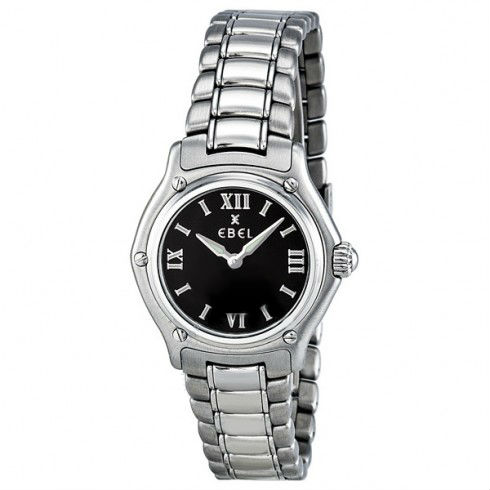